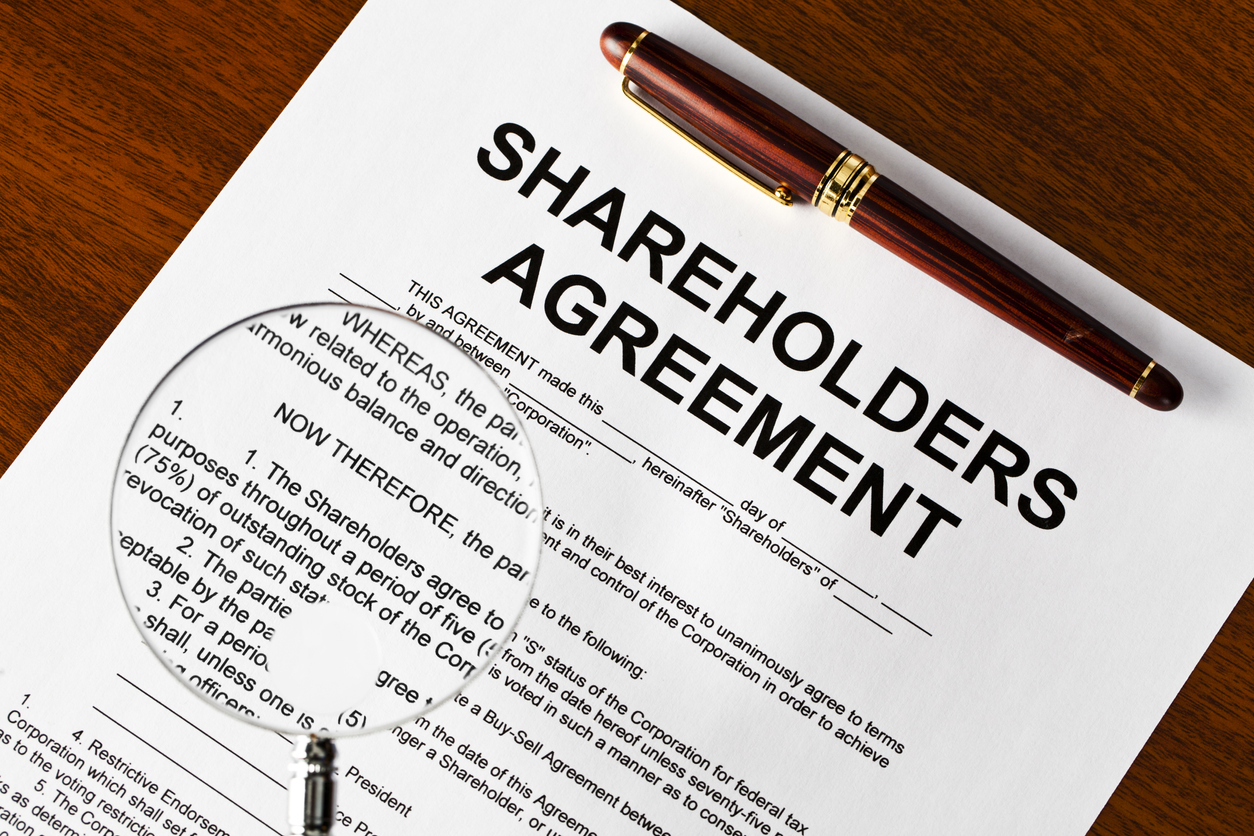 When someone who controls a corporation, such as a CEO or director, engages in conduct that a shareholder believes has harmed the corporation in some way, what can the shareholder do about it? In some circumstances, a shareholder may file a derivative lawsuit.

Shareholders are investors in a corporation but they do not have control over business operations. They elect directors who in turn appoint officers and executives to handle management. However, shareholders have a variety of rights, and one of the most important is the right to sue an officer or director who allegedly has harmed the corporation. Such a lawsuit is called a derivative action because the shareholder is stepping into the shoes of the corporation, sticking up for its interests when its own leaders fail to do so.

Shareholder derivative lawsuits allege that a director or officer has engaged in such mismanagement, fraud or some other wrongful act or has failed in discharging their fiduciary duties. The shareholder suit against fast food giant Wendy’s, for example, alleges that directors breached their fiduciary duty by approving inadequate security practices that led to a massive data breach.

For a corporation to be sued derivatively:

The business judgment element is a critical part of a derivative lawsuit. There is a legal presumption that directors, when making a business decision, do so in good faith, with enough information and with the honest belief that they are acting in the company’s best interest. Kentucky case law holds that “if the requirements of the traditional business judgement rule are met, the board’s decision [to refuse the demand] will be respected by a reviewing court.”

The business litigation attorneys at Hemmer DeFrank Wessels PLLC, have experience representing shareholders as well as officers and directors in these highly complex matters. Please call our Fort Mitchell office at 859-344-1188 or contact us online to arrange a consultation.