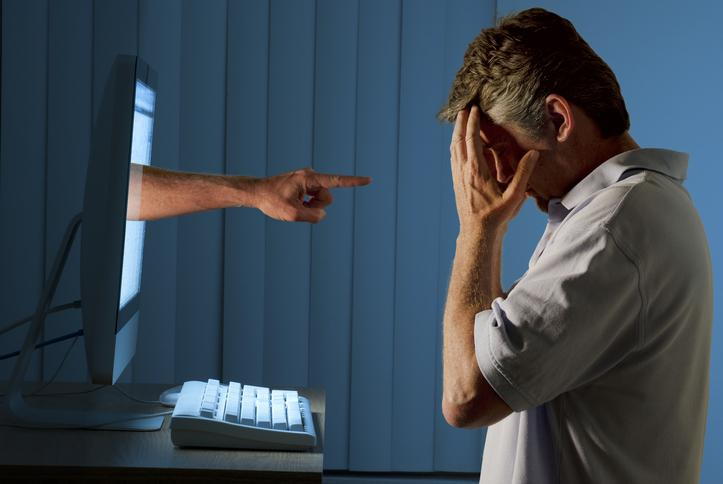 Making a false statement about another person may be grounds for the victim to file a defamation action to recover money damages for harm to his or her reputation. Defamation cases are decided under the law of the state where the harmful statement was made or where the victim resides. But in the internet age, defamation often crosses state lines. When it does, the federal courts may have jurisdiction over the case.

Damages for defamation have usually been gauged by the harm suffered by the victim in the community where he or she lives or works, but “the community” has become very difficult to define. Websites and social media platforms like Facebook and Twitter allow instant publication of content nationwide and even worldwide. Depending on the nature of the content and of the victim’s personal or professional situation, a defamatory statement may cause reputation injury far beyond a single geographic area. As such, instances of defamation often occur between people located in different states.

Many claimants in civil matters want their cases heard in federal court rather than state court. The federal courts were created, in part, to prevent any local prejudice against litigants from other states. In addition, juries selected in the federal system may be less prone to bias than those in state courts. However, not all cases are eligible to be heard in the federal system. The federal courts have jurisdiction over civil cases where the litigants are citizens of different states and where the amount in controversy — meaning the potential damages— exceeds $75,000. This is called jurisdiction based on “diversity of citizenship.”

However, the specific requirements of diversity jurisdiction are quite exacting. The federal courts have traditionally applied what is known as the “effects test” to decide whether the defendant has the required minimum contacts with the state in which the defamation allegedly took place. For example, if an Ohio resident posted false statements on the internet about a Kentucky resident, a federal court would exercise jurisdiction only if the statements were aimed at disparaging the victim’s reputation among other people in Kentucky. Generally, the more national in scope a victim’s reputation, the easier it is to establish a target audience that includes his or her state.

Bringing a defamation case in federal court requires careful presentation and attention to detail. Plaintiffs should expect that defendants will strive to have the case remanded to state court. Consult with a qualified defamation lawyer for guidance about possible federal jurisdiction over your matter.

Hemmer DeFrank Wessels, PLLC in Fort Mitchell, Kentucky is a full-service business law firm with wide experience in defamation cases. If you believe that you or your business have been defamed on the internet, feel free to contact us online or call 859-344-1188 for an initial consultation.

Please fill out the form below and our attorney will contact you.

Thank you. Your submission has been sent.

Attorney Advertising. This website is designed for general information only. The information presented at this site should not be construed to be formal legal advice nor the formation of a lawyer/client relationship. [ Site Map ]

See our profiles at Lawyers.com and Martindale.com