Fighting “Twibel” — Your Options When You’re Defamed on the Internet 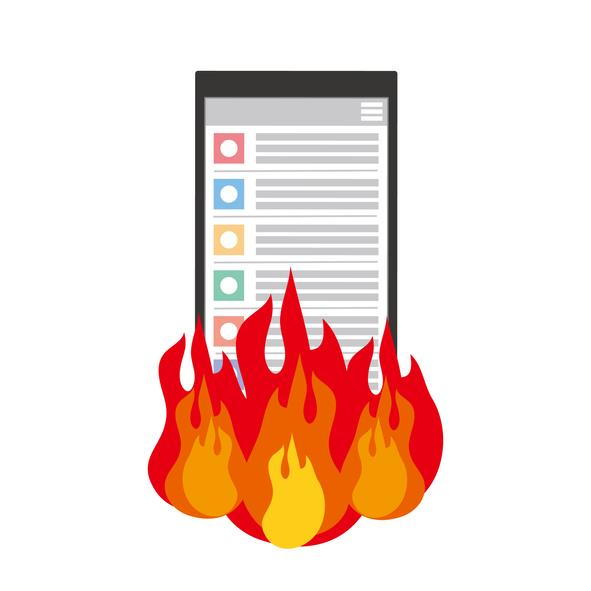 Twitter, a social media platform founded in 2006, has become a phenomenally popular outlet through which individuals around the world send and receive news and opinion on a wide variety of subjects. Each day, Twitter users send hundreds of millions of tweets, often criticizing politicians, celebrities, businesses and ordinary individuals. Not surprisingly, not all of those tweets are accurate. When a false statement about a person or company causes them injury, they have suffered libel — or more precisely, “Twibel.”

“Twibel” is a new term coined to describe libel that occurs in tweets and other online postings. Although the internet is not the traditional kind of communications medium in which libel law developed, the global reach of platforms like Twitter and Facebook makes them potent sources of reputational damage. The same basic principles of libel law that apply to newspapers, radio and television also apply to the internet.

If you’ve been defamed in a tweet or other online posting, it may be possible to bring a lawsuit to seek compensation for the damage to your reputation and the related problems caused. However, it’s not always possible to identify the person who posted the tweet or to prove that person had the requisite state of mind. Even if you win damages, that won’t prevent the ongoing negative impact of the Twibel on you. In addition, Twitter or other internet hosting platforms can’t be held liable except to the extent they exercise direct control over the content posted.

However, you do have an option that might stem the damage by removing the false information from Twitter. A “take-down order” is a demand to Twitter or another internet platform, by or in behalf of the person claiming to be defamed, to remove the posting.

A take-down notice is likely to be more effective if it is drafted and sent by a libel attorney, who can explain to Twitter or the other platform, why the statement is libelous and the legal consequences they face if they don’t comply. If, like Twitter, a platform exercises some degree of control over its content, it could be liable for damages caused by statements it doesn’t remove after it learns they are potentially defamatory.

Hemmer DeFrank Wessels, PLLC is a full-service litigation law firm in Kentucky with experience handling libel claims involving statements on or off the internet. If you believe you have been a victim of defamation, call us at [PHONE] or contact us online to schedule a consultation at our Fort Mitchell office.

Please fill out the form below and our attorney will contact you.

Thank you. Your submission has been sent.

Attorney Advertising. This website is designed for general information only. The information presented at this site should not be construed to be formal legal advice nor the formation of a lawyer/client relationship. [ Site Map ]

See our profiles at Lawyers.com and Martindale.com