How to Serve Legal Process Upon a Foreign Individual or Entity 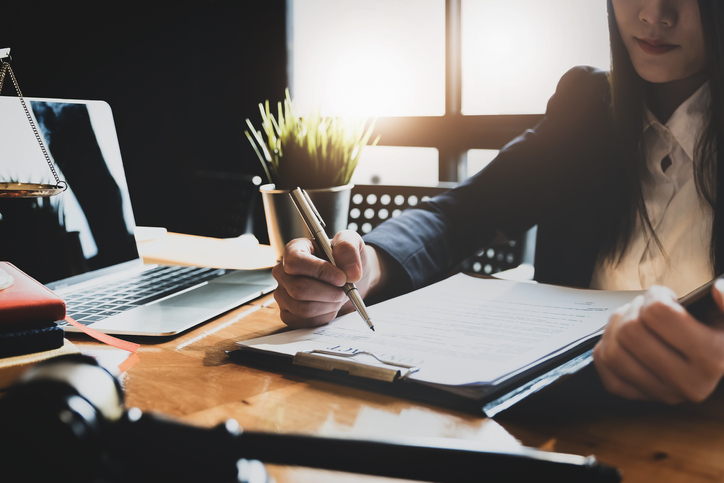 Correct service of process is a basic and vital part of initiating a lawsuit. In American jurisprudence, courts need to know that defendants have received actual notice of the existence of lawsuits filed against them. Service of process on a foreign person or entity can be complicated but must be completed properly or the plaintiff risks having the suit dismissed.

The United States is a signatory to the Hague Convention on the Service Abroad of Judicial and Extrajudicial Documents. The purpose of the Hague Convention is to formalize serving lawsuit papers and other documents in a timely and simple manner to ensure that foreign persons or entities sued in another country receive actual notice of legal actions against them.

Under the Hague Convention, signatories designate a “central authority” to accept documents to be served on persons or entities in that country who are named as defendants. The central authority then effects service on those parties according to local law and provides proof of service to the plaintiffs.

It is important for plaintiffs and their business lawyers who are suing foreign persons or entities in the United States to be aware of the service-of-process laws in the country where the named defendants are situated. Under Alternative A of the Hague Convention, parties may directly serve documents by mail on other parties to the suit if permitted by the country where the defendant lives. If a country does not permit direct service by mail, the serving party must serve legal documents through the central authority. In some countries, the central authority requires that the legal documents to be served are in that country’s official language.

If the country in which a defendant resides is not party to the Hague Convention, Kentucky law permits service of process through registered mail.

The attorneys at Hemmer DeFrank Wessels, PLLC represent business clients in Kentucky and Ohio in domestic and international litigation. If you have a legal matter to discuss, schedule a free initial consultation with our firm by calling us at 859-344-1188 or contacting us online.